Ah,the C Corp. The choice of big business and publicly traded companies. C Corps are vilified in politics, thought to cause all the ills of the capitalist society, and referred to as “greedy.”

There are a lot of good things about C Corps. Let’s dispel some myths.There are several entity types available when you start a new business.  Each has it’s own benefits and drawbacks.

Let’s start with a discussion of corporations in general, which I did not get into in my post on S Corps. Corporations are organizations of people who have met the legal requirements to operate as a single “person” or entity. Corporations can enter into contracts, and engage in transactions as its own entity.

C Corps are also the most complex of entity types.  There are more formalities in how the corporation is managed.

Meetings of the board of directors take place at least yearly, and can take place anywhere in the world. Proper notice must be given, and minutes kept, and these meetings are much more formal than LLCs.

Corporations are owned by shareholders or stockholders, who own shares of stock, which grant them certain rights, depending on the type of shares issued.

Common stock usually has voting rights. However, common stockholders are last in line to receive funds in the event of a bankruptcy.

Preferred stockholders do not have voting rights, They do get “preferred” status in the event of bankruptcy – they get paid back before common stockholders.

In a C Corp, there are no limitations on the type of entity that can hold stock. If you remember, an S Corp is limited to 100 shareholders, who must be US persons (living in the US or US citizens – foreign entities are not allowed to hold stock in an S Corp.

C Corps can have as many stockholders as there are shares of stock. They are often, but not always, traded on the stock exchanges (NYSE, DOW, or S&P 500). Thus, it is common for C Corps to have thousands of shares available. These shares can be traded, inherited, sold, and so forth. The corporation itself can be sold.

Due to the Sarbanes-Oxley act, the upper management can be held responsible for bad acting. Sarbanes-Oxley was passed due to the wrongdoings of corporations such as Enron, WorldCom, and Arthur Anderson (which collapsed due to their complicit behavior in covering up the accounting issues that overstated net income.)

With that said, the shareholders are not responsible for the debts of the firm. Their liability extends only to the possible loss of their investment, and nothing more.

For tax purposes, C Corps are subject to “double” taxation.  In other words, the corporation pays tax on its income, after offsets for losses, deductions, credits, and so forth.  It then pays dividends on after tax income.  The shareholders then pay personal income tax on the dividends.  This scares a lot of small business owners off – but there are ways to reduce or eliminate double taxation. 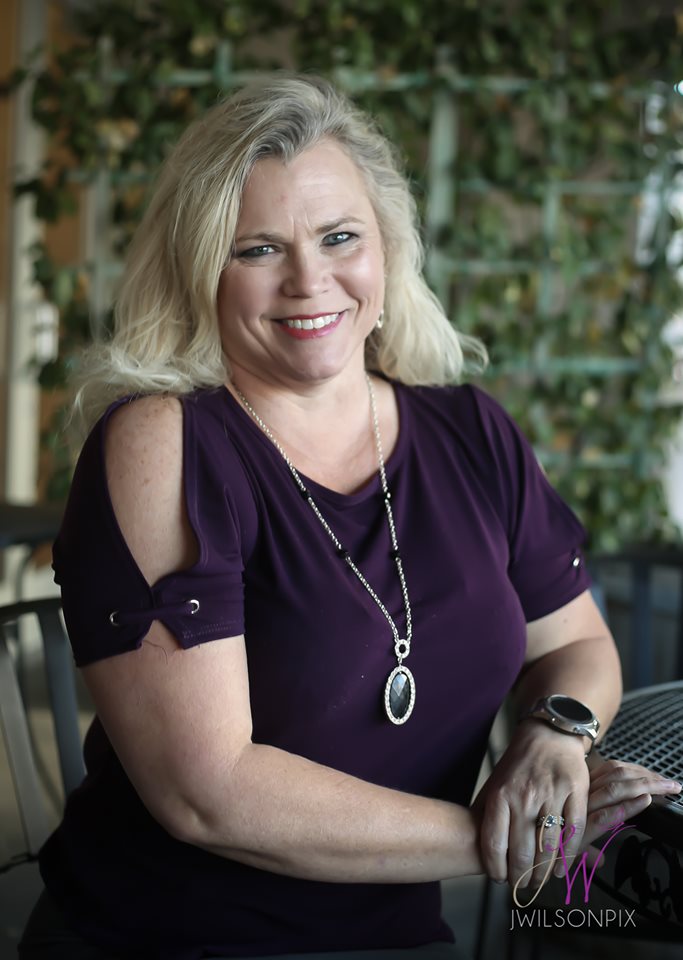 Donna Harris, BSci Accounting, MBA, founded Bookkeeping Made Simple with the understanding that small businesses is the heart of the American economy. After offering to do books for a friend who said he didn't have enough work to keep someone in the office 20 hours a week, she recognized the need for an efficient, online system. She has 20 years of bookkeeping and accounting experience and is excited to help small business owners achieve their goals. She enjoys spending time with her family and traveling whenever possible. She also loves reading, hiking, camping, cooking, yoga, and fitness.  A huge believer in lifelong education, she is currently working on her master's in Accounting.